“Your wisdom is profound, Your power is vast. You move mountains …You shake the earth from its place…
You speak to the sun and it does not shine, You seal off the light of the stars. You alone stretch out the heavens and tread on the waves of the sea. “ 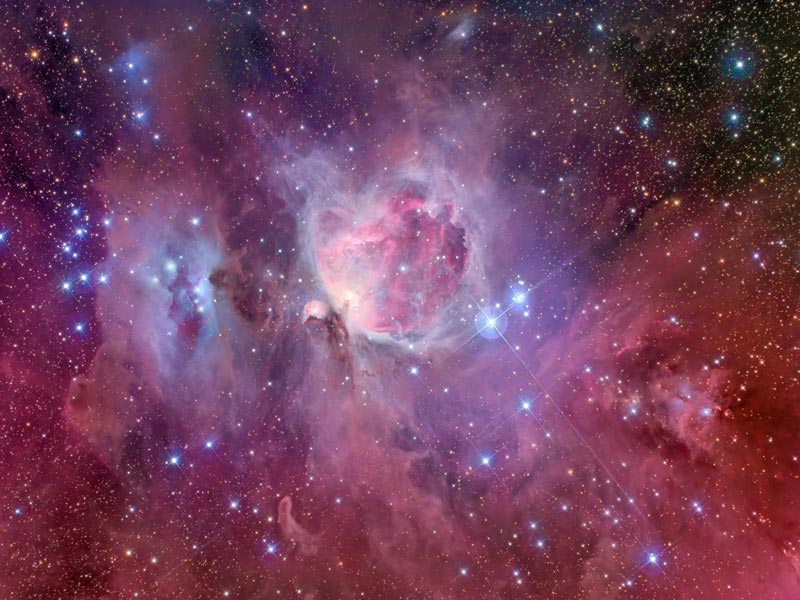 Father, these words of Job’s remind me of the immenseness of Your power.
The vastness of who You are.
The enormity of Your creation.
It reminds me of how limited man is in his ability to comprehend all You are, all You have created and all You have done.

I look up at the stars, and I see tiny lights in the sky.  On a clear night, I can see a lot of them.  But ambient light from the city screens much of what is truly there.

When I was in Egypt, our bus was traveling at night on a lonely dark highway.  We stopped in the middle of the Sinai and walked some distance into the desert to look up.  You could hear the gasps as we all saw the magnificent display of stars as we had never seen them before!

We were drenched in darkness, but looking up at the sky saw thousands of tiny lights we had never been able to perceive, brilliantly sparkling from horizon to horizon.  What an amazing display of Your grandeur

Later, here in Colorado I took a group of friends to a nearby observatory.   It housed a refracting telescope with a 20 inch diameter lens.  The lens is seated in a 26 foot long tube, mounted on a 20 foot tall stand and pointed at the sky.  We each took our turn climbing up to the viewing end of the telescope that was pointed at the Orion Nebula – the star at the tip of the sword held on Orion’s belt.

What I had seen as a fuzzy point of light, exploded with clarity!  Brilliant light and clusters of stars in differing stages of birth and aging.  Bright and discernible stars now filled my view.

What had been viewed as one pinpoint in a haze was actually a nursery where new stars were being born!  Within the cloud I could now see several distinct, individual stars and cloud clusters.  How amazing!  All this, and more, You stretched out with Your hand.

The very limits of human perception cannot even begin to see, much less understand Your immensity.  Your imagination and creativity are magnificent and immeasurable.  There is none like You.  Amen